Home » Communications and Satellites » Can It Be Beneficial For Us To Get A Technology To Repair Satellites In Space? 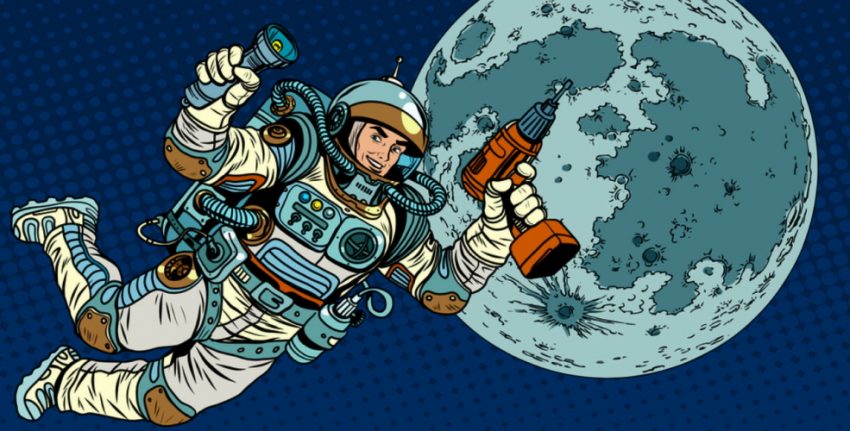 Space is something that you can call infinite and in that infinite space, we have occupied some for our satellites. Satellites share an important part of human life on the planet. It is only because of satellite that today a person is eligible to get the radio signals, TV signals and many other signals at their home. The scientists work their level best and spend millions of dollars on constructing a satellite that will be best in the field and by which a person can gain many profits. But, what will happen when the satellite will get damaged or stops working in space.

There is no way of fixing broken satellites in space and that is why the millions of worth of satellites get obsolete in outer space of no use. It is the most tragic condition in which a person is unable to get a penny back from the satellite, and instead, they have to dump it down in the space graveyard.

But is it possible to repair?

Well, every machine, no matter it is in space or is on earth, has some ways through which one can repair them without making many issues. And hence what we are all in need of is to have a technique or the best way in which we can deal with it. The satellite repair & maintenance is surely possible and is under consideration of our brilliant scientists.

Yes, you read it right. There are chances that we can develop some robotic ways in which a satellite can be repaired in space, but for that, we need to keep some rules for repairing satellites in space in mind.

The on-orbit satellite servicing can give us many benefits and some of them are listed below:-