Home » Radiation and Fields » What Are Solar Winds And What Complications They Can Cause To Human Life?

You can understand the word storm very well; it is basically the drastic wind waves that are caused due to some changes in the atmosphere. It is a connection of really very many fast blowing winds that can take anything away from its original place and hence can cause serious damages to the people who are living over there. But that is all that happens in a storm that is made up at earth; now, when it comes to the solar winds, you need to understand that it is also a type of winds storm that is much more dangerous than the earth ones because it includes geomagnetic waves and rays from the sun in it. 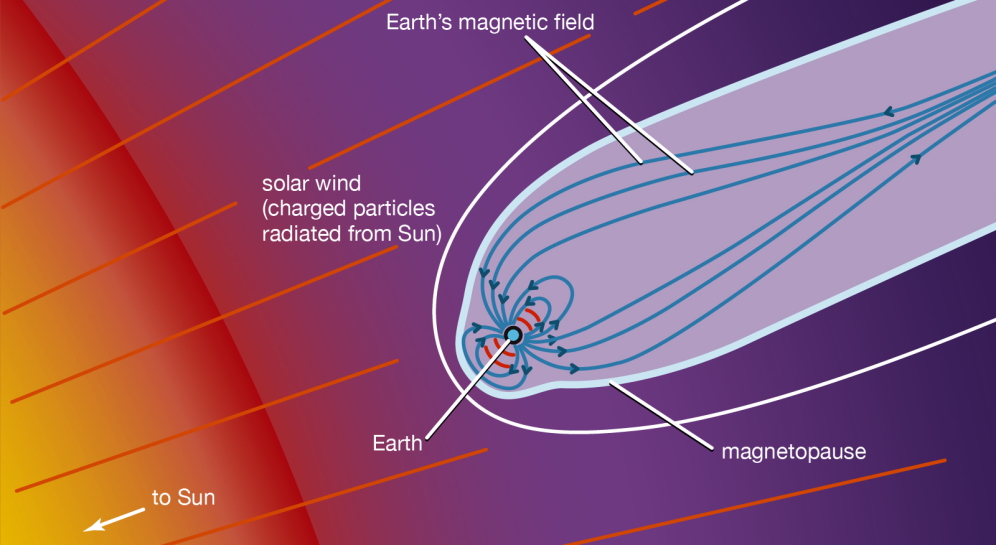 What about solar wind’s effect on earth? Can it cause any type of damage to the earth? Most of the planets are protected from the harmful solar winds and storms and it is mainly because the magnetic field around them protects the earth and other planets, which do not allow the waves from the sun to enter in the earth’s atmosphere and cause any sort of damages.

This is clearly explained in the solar-wind-magnetosphere energy influences, and that is only how solar winds only damage the things in space and not on the earth.

To understand the influences of the solar wind on the earth it is highly important that you understand the way it harms us in space. Solar winds cannot enter the earth, but it is also clear that they are extremely harmful in space.

So, the only effect that these ways can cause to the earth is to harm the people across the world who are in space. That means the astronauts and cosmonauts. It can affect them badly, and the radiation can also cause cancer in their body.